Extraordinaire!
Unknown works from Swiss psychiatric institutions around 1900 – augmented with works from Austria

The artistic creativity of patients in psychiatric institutions elicits growing public interest, but it has not yet been given the scholarly attention it deserves. A unique project carried out under the aegis of Katrin Luchsinger at Zurich’s Hochschule der Künste has resulted in a collection of such works that were produced in Switzerland’s cantonal clinics around 1900. The patients brought great dedication and remarkable technical and artistic competence to bear on the creation of these works. They saw their work as their contribution to public life, as an expression of their imagination running riot or of their mental life, as a critique of the institution where they lived or as a more colourful alternative to their monotonous daily routine. Their art is shaped by the fact that they were cut off from public life and by discussions of what deviation from what was considered ​‘normal’ meant.

The show at the Lentos Kunstmuseum will be supplemented with works from Austria. These drawings came into being at what was then the Heil- und Pflegeanstalt Niedernhart (today: Neuromed Campus), at the Landesheilanstalt Salzburg and at the Kaiser Franz Josef Landes-Heil- und Pfl egeanstalt in Lower Austria’s Mauer Öhling, where Josef Karl Rädler (1844 – 1917) was hospitalised between 1905 and the end of his life. 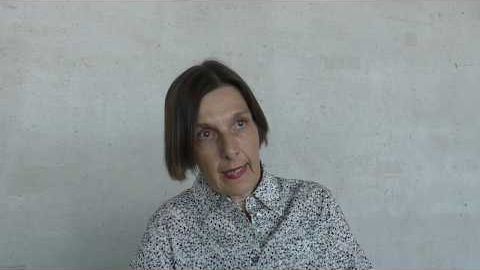