For over twenty-seven years, Gerhard Haderer has been poking around in the entrails of our world, tearing down facades, and drawing a fine point on what he meticulously observes: everyday madness! Often enough, this manifests itself – how could it be otherwise – in trivialities: whether it is a minister’s hair-do, the shiny white teeth of a fitness guru, or the potbelly of a neighbor on the beach – the masterly drawn exaggeration reveals (what now becomes) the obvious truth, all the way to a tragicomic element. Ongoing publications form a chronicle of our time with all its high points, misfortunes and scandals.

In 2011 the award-winning cartoonist celebrates his sixtieth birthday. Exhibitions in Linz, Krems, Villach, Vienna and Frankfurt pay tribute to the work, the person and the impact of the artist.The first of these exhibitions is in Lentos in Linz, the city of Haderer’s birth, where he lives and works.
A selection of original cartoons, curated by Achim Frenz, director of the caricatura museum frankfurt, will be exhibited in conjunction with the Nextcomic festival​.In his aesthetically inimitable way, Haderer puts on paper what people are moved by: themes from politics, culture, society, religion, sport, tourism or everyday life – often filled with subtle sarcasm, but never insulting.

With this kickoff exhibition in Austria, Lentos creates a suitable framework for the first presentation of what will be shown in an extensive exhibition from 7 July to 27 November 2011 in the caricatura museum frankfurt: Gerhard Haderer’s unique pictures. 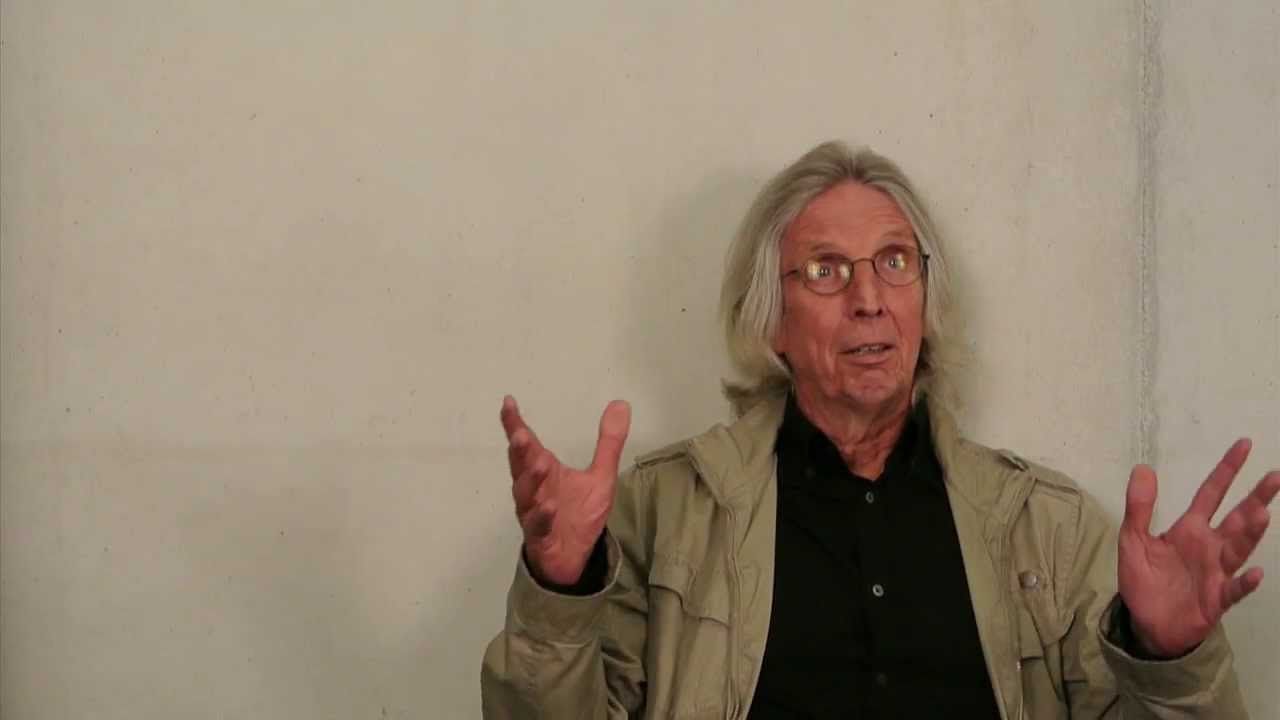