Two prominent stars of international art, Gilbert & George, the ​“Godfathers of British Art”, for the first time in Linz, in Lentos. Gilbert (born 1943) and George (born 1942), artists since 1967, have long since become icons of contemporary art. In 1986 they won the Turner Prize. In 2005 they represented England at the Venice Biennale. With their credo ​“Art for All” and with the idea of making themselves the subject of their pictures as ​“living sculptures”, they have expanded the concept of art and sculpture since the sixties.

Jack Freak Pictures, their largest group of pictures to date, conquers the large hall of Lentos ​“with pomp and glory”. This cycle of pictures, reminiscent of medieval church windows, raises fundamental questions about how people live together from the perspective of the artists. In a visual showdown of colors and forms and their overlapping with symbols, medals, landscape motifs, accompanied by manifold self-presentations, Gilbert & George explore the states of human existence. The large format pictures, created as though in a trance in 2008, unite glitter and glamour, pomp and punk, culture and subculture. With their highly symbolic, philosophical pictures Gilbert & George startle, upset, provoke, fascinate audiences. The London based artists see themselves devoted to social, national and societal concerns. In ever new variations – this time in the red, white and blue design of the ​“Union Jack” – the artists illuminate themes like sexuality, religion, nature or national pride.

In cooperation with the British Council. 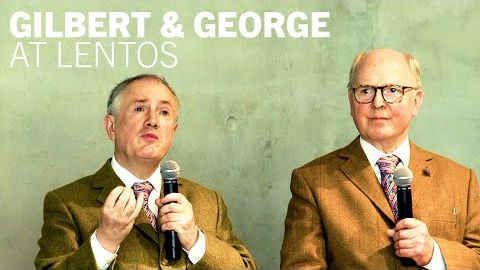 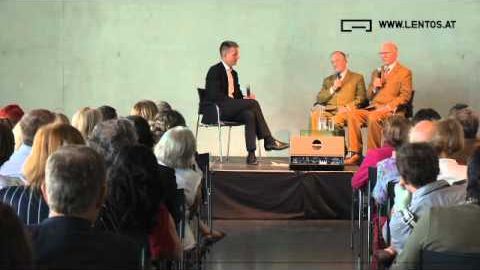 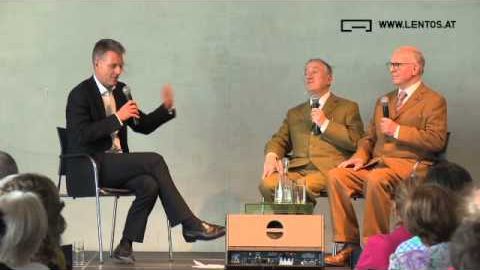 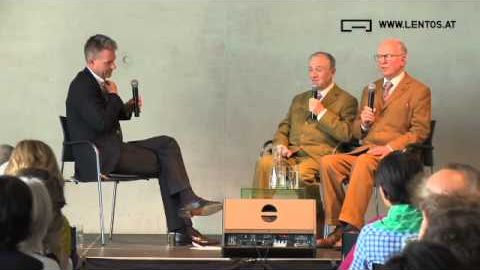 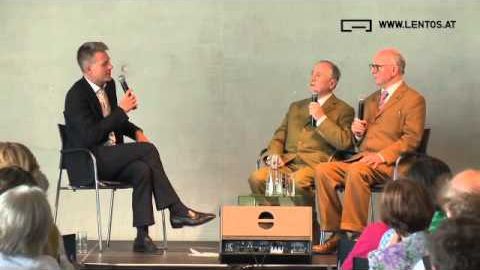