The Lentos is dedicating a show to the manifold and interdisciplinary work of gallery owner and exhibition organizer René Block. Being one of the pioneers to promote intermedia art, Fluxus and happenings, René Block played a decisive role in the Neo-Avantgarde. As director and initiator of numerous biennials worldwide, Block established a unique story of tracking, showing, collecting and exhibiting modern art.

Block’s career began in 1964 in West Berlin, where he opened his gallery with the legendary show Neodada, Pop, Décollage, Kapitalistischer Realismus, presenting at the time unknown artists such as Joseph Beuys, Nam June Paik, Sigmar Polke and Gerhard Richter. The Lentos presents works of art and favorite pieces from the curatorial work of René Block since 1964 as well as materials, documents, photographs and films from his archive. Additionally on show, there are works of art created on the occasion of numerous exhibition projects.

The exhibition was developed by the Neuer Berliner Kunsterverein (n.b.k.) and is a collaborative venture of n.b.k, Berlinisches Galerie-Museum für moderne Kunst and the Lentos Kunstmuseum Linz. 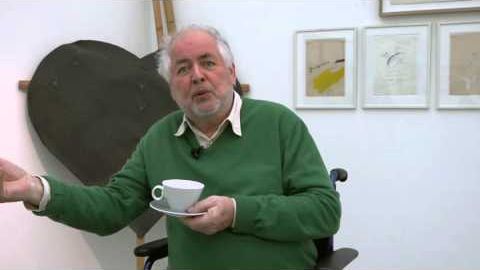