Jack Hauser
The Name. The Cover. The Adventure.

The Viennese artist Jack Hauser works in many disciplines: visual art, film, performance, literature. He likes to slip into various roles, operating under code names, using this gesture of distancing to subvert the glorification of creative genius and authorship. Quotations, appropriation and collages are also themes and methods used in his panels, the motifs of which are composed of items from a wide variety of sources, including comic strips, maps and newspapers.

The display of his pictures in the form of a tableau covering the whole wall in the museum’s rest room is not intended to be an exhibition in the conventional sense but an undermining of the structures of a museum, an exhibitive performance or a performative installation. Jack Hauser will adopt the role of a museum attendant so he can talk directly to the visitors about his work, the museum, art or indeed anything under the sun. 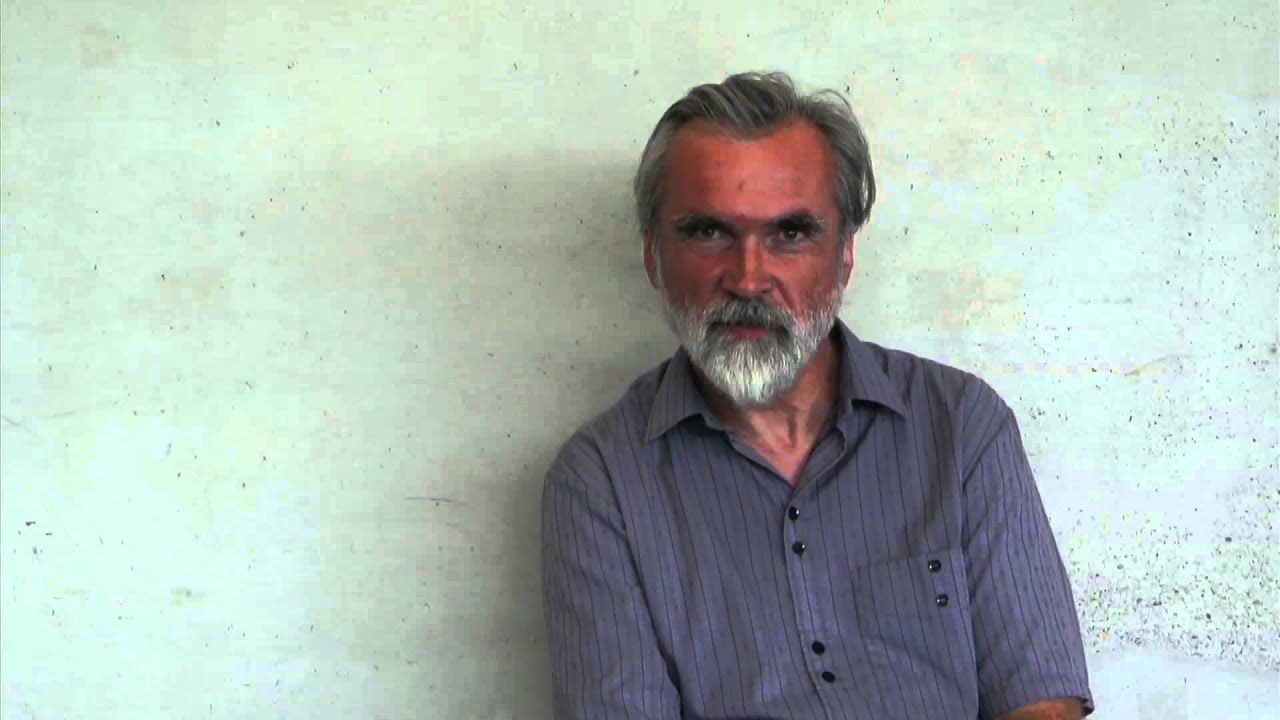