What is fascinating about Nilbar Güreş’s art is the unique poetic and humorous inventiveness that always also has a critical and political underside. In her photographs, collages, objects and videos, Güreş explores clichés of the social visibility of women in different cultural fields, whether in Turkey, her country of origin, or in Brazil. She sketches out and stages humorously challenging counter-images and ‑figures, in which she subverts conventional role attributions. At the same time, she subtly brings into play the defensive attitude of western society toward the dress codes of cultures influenced by religion. Her pictures and objects evince a high degree of sensuous materiality, are strangely puzzling, often charged with eroticism, and lead into a multifaceted, contradictory reality that prompts reflection. The retrospective is comprised of works dating to the period between 2006 and today and includes four productions created especially for this exhibition. 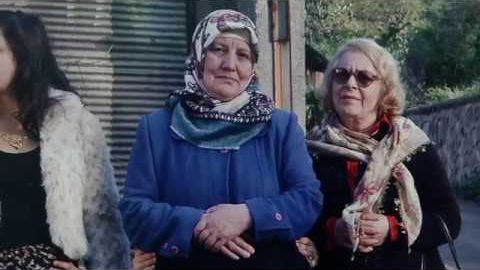