As a politically involved artist Oliver Ressler (born 1970, lives in Vienna) is committed to doing on-site research to analyse economic conditions and forms of political organizing in different places in the world. Many of his works are concerned with forms of resistance, e.g. in the alter-globalization movement or the movement of the squares. He typically pursues alternative approaches to the existing systems of power, presenting them as viable options in films, photographs and installations.

What the works assembled in this exhibition have in common is the focus on different forms of plundering currently practised under capitalist domination: the extraction of raw materials in the global south and of the diminishing oil reserves by transnational commodity trading and mining companies; bouts of aggressive privatisation in Georgia; the exclusion of the public, as a consequence of the creation of gated communities, from spaces formerly generally accessible; the siphoning off of taxpayers’ money to ​“save” bankrupt banks. The emphasis throughout is on ways of resisting and alternative organizing as a reaction to political, economic and social grievances. 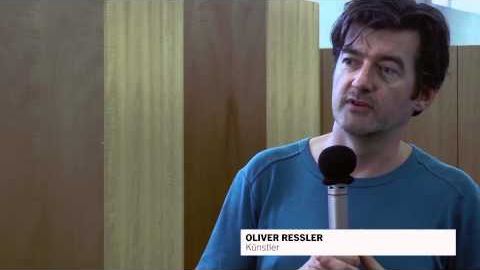