The life and work of Austrian artist Ida Maly (1894 – 1941) were shaped in equal measure by the political, social and artistic turmoil of her times. She began her studies in Graz and Vienna. In 1918 she escaped from the narrow confines of her native country to live in Munich, Berlin and Paris, where she absorbed all the latest influences. She was keen on amateur sports and worked as a freelance artist. In the 1920s her love of freedom was increasingly overshadowed by uncertainty and precarious living conditions.

At the same time Maly created a multifaceted oeuvre brimming with promising new aspects of the arts in the interwar period. However, these promises were not to be fulfilled in her life. In 1928 the artist was referred to a psychiatric hospital. This, however, did not signal the end of her work as an artist. On the contrary: She made pencil portraits of fellow inmates, which gave her subjects that dignity and individuality the inhumane psychiatry of the 1930s conspired to deny them. Ida Maly herself was murdered at the age of 46 in 1941 in Upper Austria’s Schloss Hartheim in the Nazis’ euthanasia campaign.

The exhibition at the Lentos Kunstmuseum Linz features a selection of her works. Retracing the trajectory of the artist’s life, it demonstrates how successfully she negotiated the stylistic maze of her times to arrive at her own unmistakable artistic language. 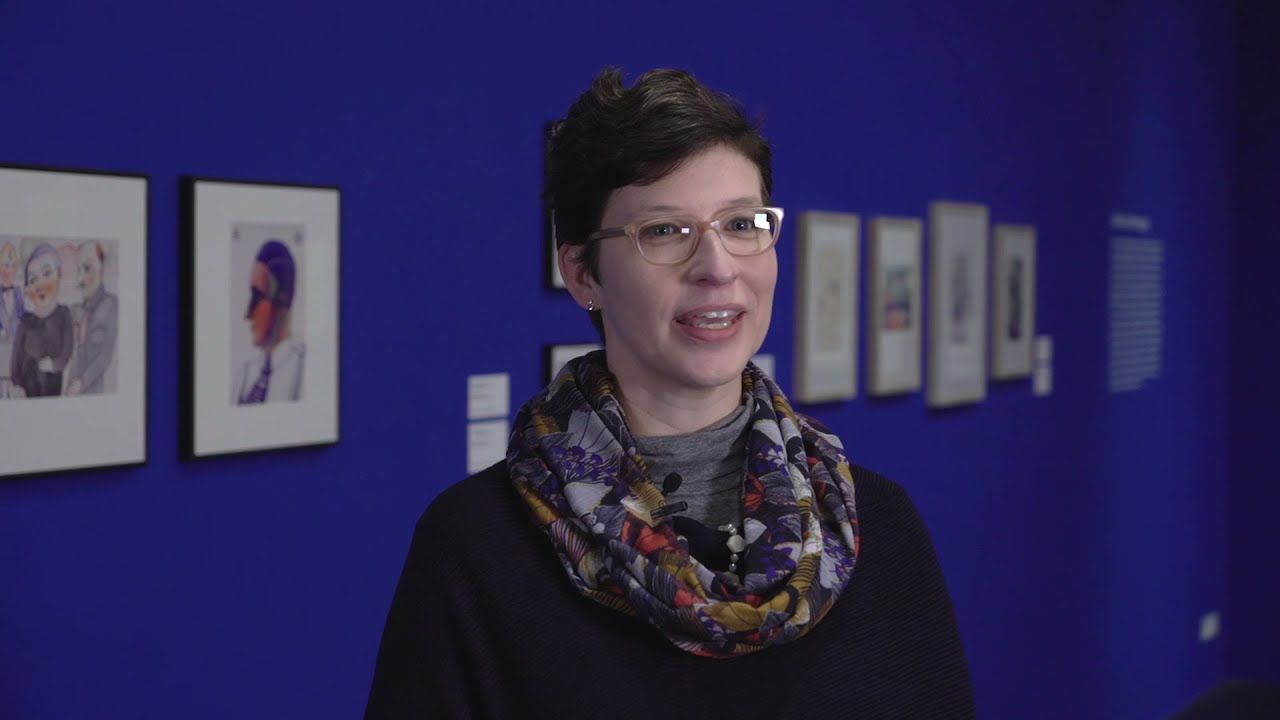 A richly illustrated catalogue has been published by Michael Imhof Verlag to accompany the exhibition. Published with a foreword by Hemma Schmutz and a text contribution by Anna Lehninger.