“A picture keeps everything open, while language imposes constraints.” This is the insight young Josef Bauer arrived at as a student at the Linzer Kunstschule, where Herbert Dimmel was his teacher between 1956 and 1964. Even at that early stage he was already concerning himself with issues of media critique.

In a process of abstraction, Bauer subsequently created signs, ciphers, language fragments and everyday objects. Re-arranging them to form Situations [Situationen] or Constellations [Konstellationen], he drew attention to their special significance in the context of the construction of reality. Bauer’s series Tactile Poetry [Taktile Poesie] dates back all the way to 1965. It is comprised of polyester objects, for which Eugen Gomringer, the founder of the concrete poetry movement, coined the term ​“real objects” [Realobjekte].

Pictures of the 1968 student revolt in Paris led Bauer to examine the possibility of harnessing his work to the purpose of political agitation. The Language of Demonstration [Die Sprache des Herzeigens] is therefore not only the title of a photo series, it is also indicative of a significant challenge Bauer lays down for art. In his 1980s series Misprints [Fehldrucke] Bauer revisited texts taken from Heimrad Baecker’s nachschrift that deal with atrocities committed at the concentration camp in Mauthausen. More recent series of works such as Soldiers [Soldatenserie] from 2011 or the photo series Nazi Sculptures [NS-Skulpturen] from 2018 all focus on political reflection which is fundamental to Bauer’s art.

The exhibition at the Lentos Kunstmuseum takes the form of a great installation, which sets up a highly instructive dialogue among works from the artist’s different creative phases.

The exhibition has been made possible through collaboration with the Belvedere, Vienna. 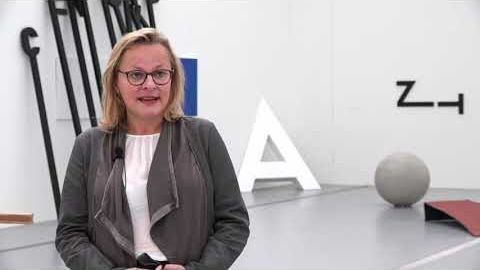 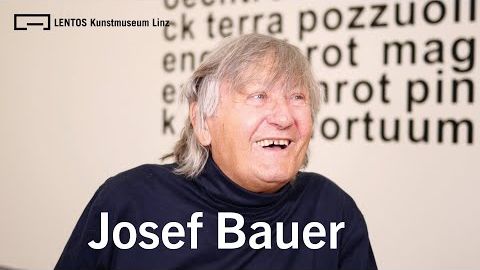