The Lenin, the first nuclear-powered ice-breaker in the world, is anchored today, preserved in its original Soviet magnificence, in Murmansk as a museum ship. Russian and Austrian artists have developed works on relevant contemporary themes for an exhibition on board in Fall 2013. In Lentos a selection will be shown of the works on the Cold War and its consequences with a documentation from Murmansk. 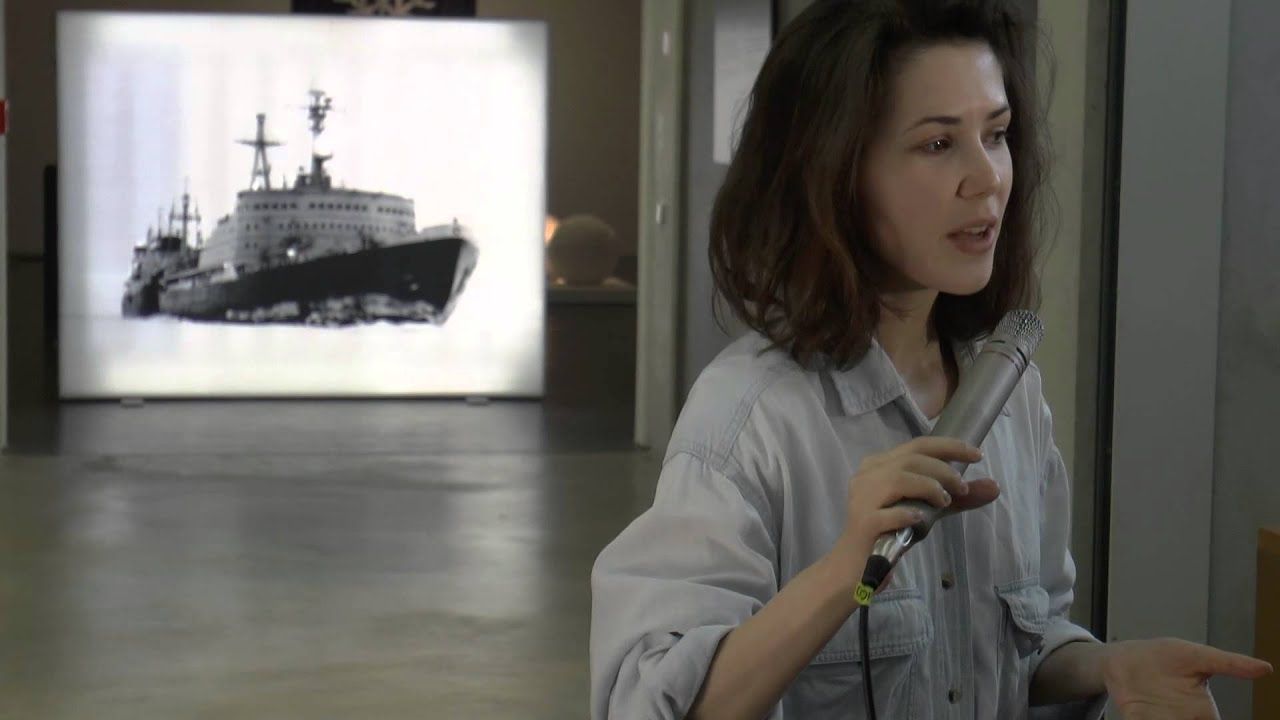 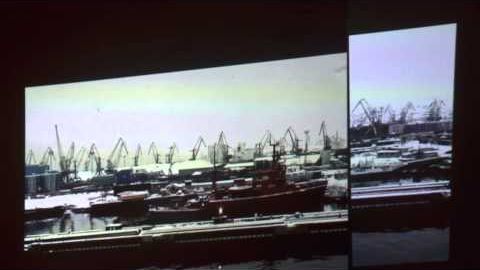