Who actually ​“makes” a museum? How does a so-called cultural instituation take shape?

Artist Uli Aigner (AT/DE) is interested in what motivates people involved in the field of culture to act as they do.

Following the invitation by Lentos and Linz 2009 European Capital of Culture, Uli Aigner has created a work in collaboration with the film-maker Michal Kosakowski that illustrates the involvement of a wide range of agents in the production of contemporary art. Two artists, an art historian and art theorist, a translator, a publicist and theorist and a museum director talk openly and with no holds barred about their roles and their self-perception.

Neither documentary nor the proverbial ​“look behind the scenes”, this work is a subjective and independently conceived selection distilled from more than eight hours of talks between Uli Aigner and Stella Rollig and a succession of guests who dropped by at the Lentos. 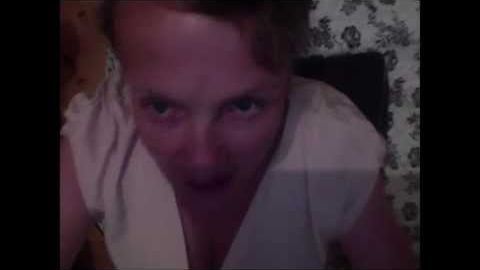