Whole Milk
The Beard as Signifier

Facial hair has always been considered a secondary male sexual characteristic. Its naturalness contrasts fashionable design that turns elemental growth into a (self-)image full of social and sexual meanings. In contrast to the wild hairiness of ​“savages” and undesirables, the cultivated beard has been interpreted for centuries as a symbol of power, dignity and wisdom. Today a beard serves primarily as a resource for self-expression, such as in designer stubble identifying rebelliously attractive conformity or a fluffy organic beard signalizing the desire for authenticity.

At the same time, however, a beard can also be a projection surface for ethnic and cultural stigmatization. In addition, expressive hair grown also serves milieu and gender constructivism – from the ironic porn-stache of the hipsters to the queer full beard of the anti-hipsters.

Whole Milk seeks to investigate the extent to which this sculpting material of performativity can unfold a subversive power. Artists like Eleanor Antin, Katrina Daschner, Marlene Haring or Ingeborg Strobl/​Evelyne Egerer disrupt the symbolic order of the bearded face with their feminist reinterpretations. Artists like Johann Neumeister, Paul de Florian or the group General Idea play with the iconography of beards, while Tobaron Waxman, Oreet Ashery, Adrian Piper or the collective ekw14,90 expand the scope of negotiations with clearly nameable national, ethnic and religious references. 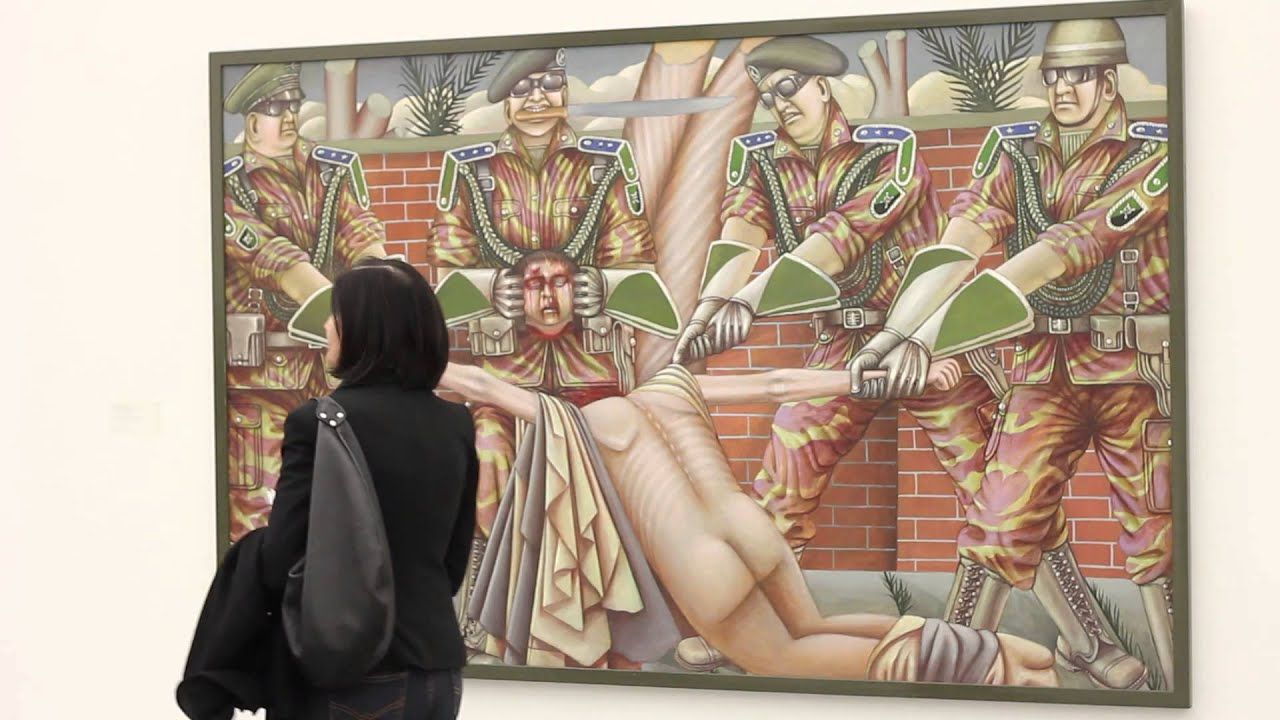