Who was 1968?
Art, Architecture, Society

A decade of eruptions, departures and redefinitions in the steel city Linz. The year I968 marks a turning point that ushered in a new era. Across Western Europe and in the United States Student protests and workers’ revolts called into question the post-war power structure itself, while Soviet tanks bulldozed the Prague Spring into the ground and signalled the end of the hope that the Eastern Bloc would open up to the West.

This exhibition harks back to the echoes of I968 in Linz and Upper Austria. Embracing the arts, architecture, music, film and literature, it unfolds for the first time a synoptic map on which key figures and moments of local history – some largely unknown to this day – are accorded a place. It enables visitors to embark on exploratory trips and to survey the rich fabric of relationships and linkages that includes points of contact with international scenarios and trends. Experiments in the aesthetic field were begun with a view to escaping from the cultural stuffiness of the first two post-war decades. 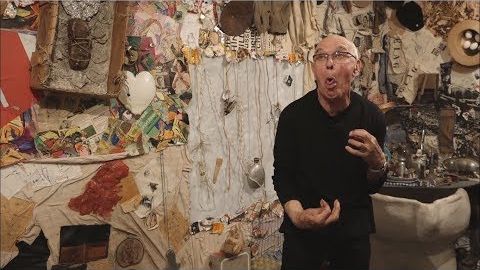 Who was 1968? Art, Architecture, Society